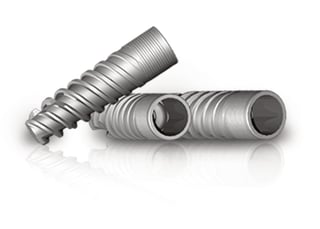 which would allow the implant to be easily driven into the bone. However mechanical issues such as fractures and screw loosening led to the development of the internal connection or 'internal hex' implants as they are known. By placing an implant at or beneath bone level it allows for a more stable and long-term implant-to-abutment connection. Over time, this became the unofficial 'industry standard'. However despite their obvious benefits, internal hex implants are not without their problems.


Given the fact that the best scenario for any implant-based restoration is to place the implant into bone and ensure it remains in place with no movement, manufacturing difficulties have demonstrated that internal hex implants don't always solve this issue.

In most cases when the abutment is fitted there is often a tiny disparity between the fit of the internal hex platform and the connection, meaning that the implant is vulnerable to tiny micro movements when normal lateral forces are applied. Over time, these movements can cause bone loss which in turn causes the implant to become loose.

In addition, as lateral forces are applied in the form of biting or chewing, a pumping effect occurs. When this happens any micro-gaps can open up further between the parts. As the gap increases it creates the ideal home for the invasion and colonization of bacteria.

There is however an answer to this 'moving' issue in the form of conical connections. With an internal hex platform, flat on flat parts are milled so that they clear internally. Ultimately this means the distinct possibility of more space (gaps) between where the implant and abutment connect, plus an increasing chance of micro-movements and micro-gapping.

Alternatively, conical connections create a wedging effect which offers a better press fit connection as the sides spread. Ultimately a rigid and better seal between the implant and abutment means greater implant stability and therefore a stronger unit. In addition, any gapping is minimal so any kind of pumping effect is virtually eliminated. Clearly this is good news for both patient and dentist alike.

So just how popular are conical connections?

As clinical research is increasing and implant technology is improving, there has been a rise in interest in conical connections over the last few years. In a recent survey for example, an industry leading laboratory published findings which took a look at custom abutment prescriptions over a 4 year period....

They found that the need for conical connections had increased by 286% between 2011 and 2015. It's suggested that factors driving this trend are an increased knowledge about how conical connections can aid implant success but in addition, other studies have shown that conical prosthetic connections with platform switching ability, can also help to increase the amount of soft tissue surrounding the implant, preserve the crestal bone, and ultimately, provide all-round, greater implant stability.

So where does this leave dentists?

It's understandable that opting to use internal hex implant/abutment connections across numerous restorations presents a level of familiarity that many dentists are comfortable with. After all, if the clinician has experienced many successful outcomes, why change something that in all honesty, probably doesn't need changing?

The fact is that making the switch from internal hex connections to conical connections is incredibly simple and doesn't require any change in the way that dentists work. But more than that, as suggested in a wide range of clinical trials, the considerable benefits and advantages for the patient means that conical connection implants have to be worth considering. 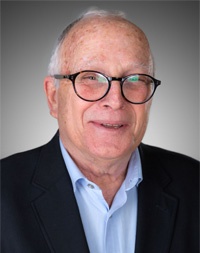 About the Author:
Ami Hantman

Ami Hantman brings proven experience and expertise in Dental Implants, since its beginning more than 25 years ago. Currently he is Senior Vice President and Partner at Adin Dental Implants Systems Ltd., and is committed to product Research and Development. 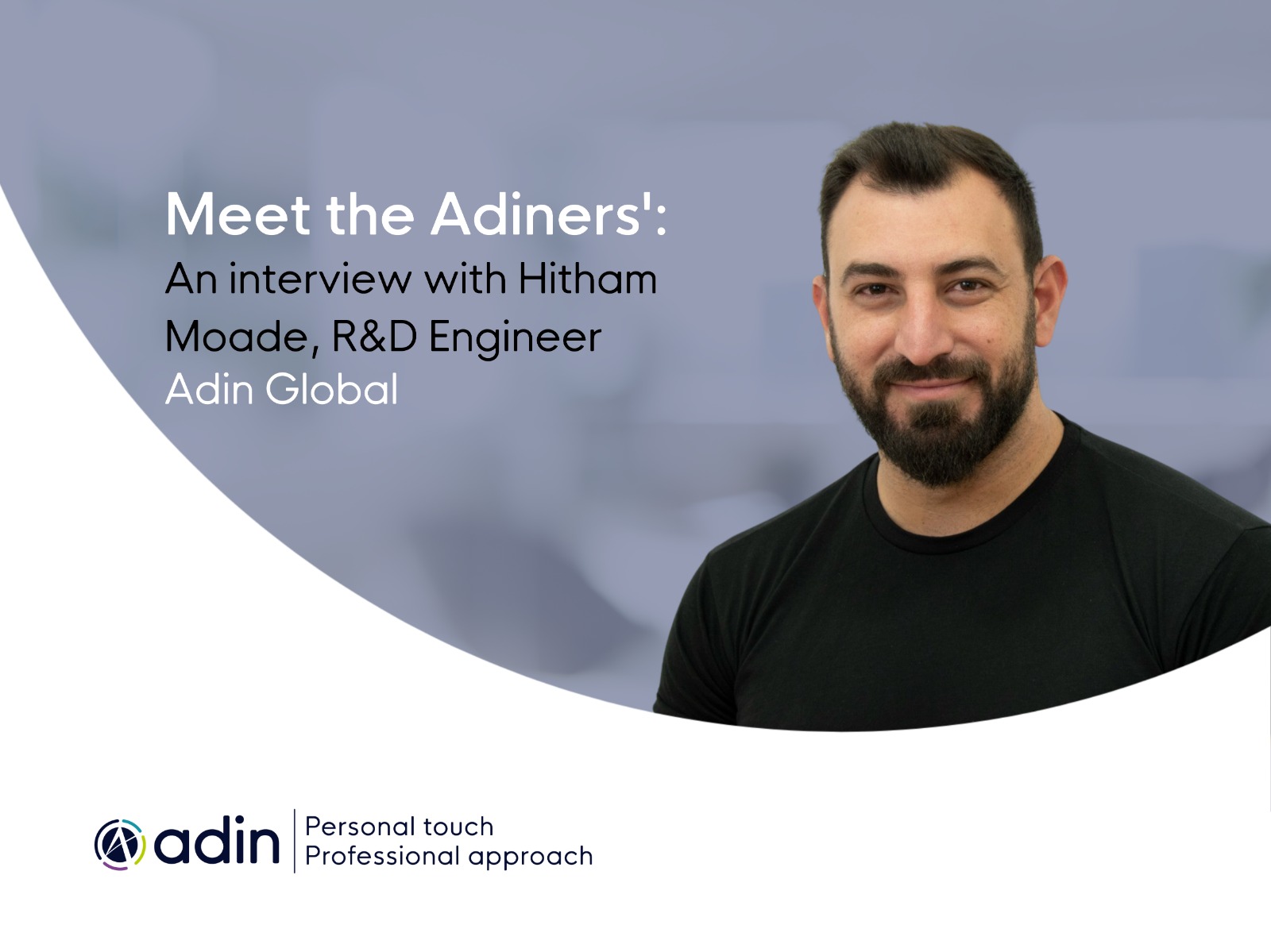 From scan to smile with adinguide™ and cad cam

"I was sure it would take me years to gain implantology confidence and achieve...
END_OF_DOCUMENT_TOKEN_TO_BE_REPLACED 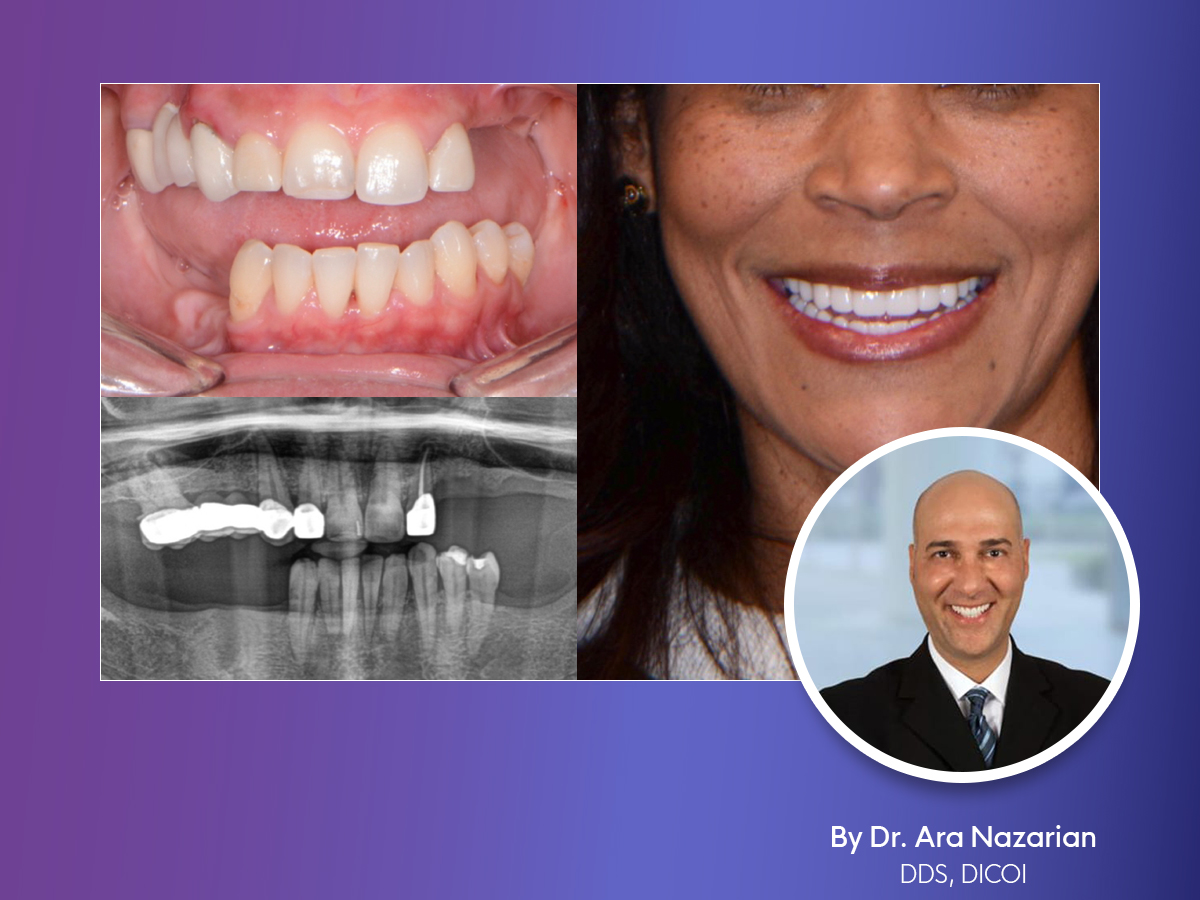 Today, we find more and more patients presenting to the dental practice...
END_OF_DOCUMENT_TOKEN_TO_BE_REPLACED

Digital marketing for your clinic: chapter 3 – from theory to practice

In the first chapter, Make the most out of digital marketing, we talked...
END_OF_DOCUMENT_TOKEN_TO_BE_REPLACED

Digital marketing for your clinic: chapter 2 – building a strategy

In our last blog, we talked about how it's critical to have a digital...
END_OF_DOCUMENT_TOKEN_TO_BE_REPLACED 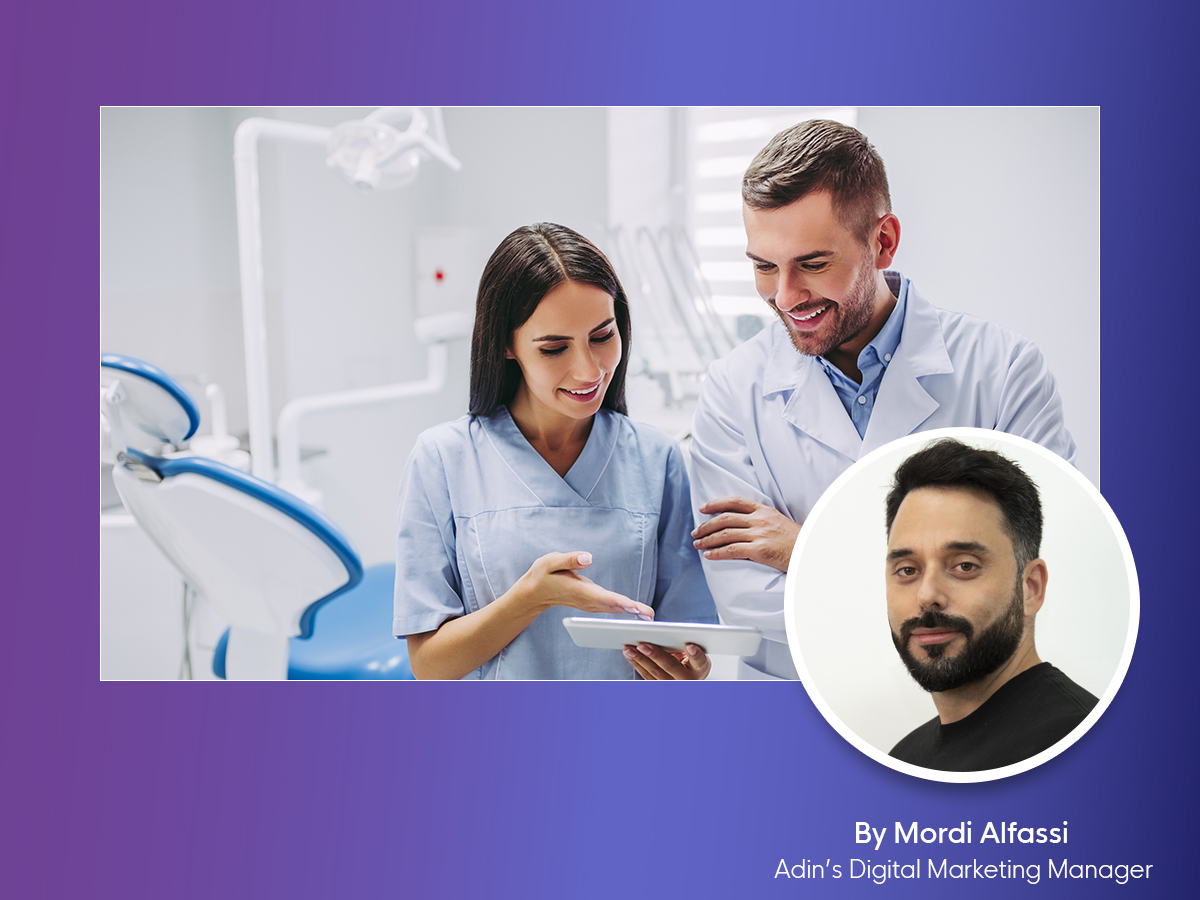 The Zero Moment of Truth (ZMOT) is the moment a potential client begins...
END_OF_DOCUMENT_TOKEN_TO_BE_REPLACED 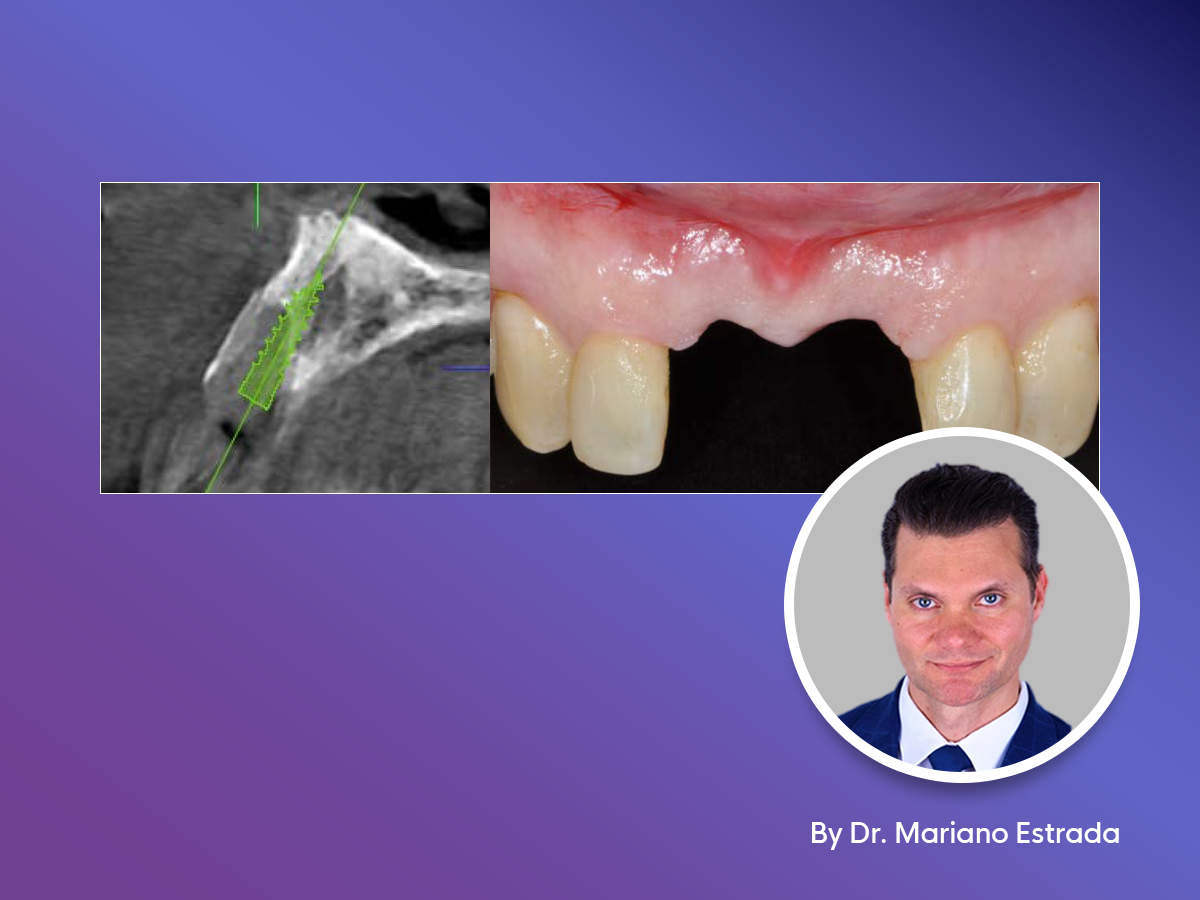 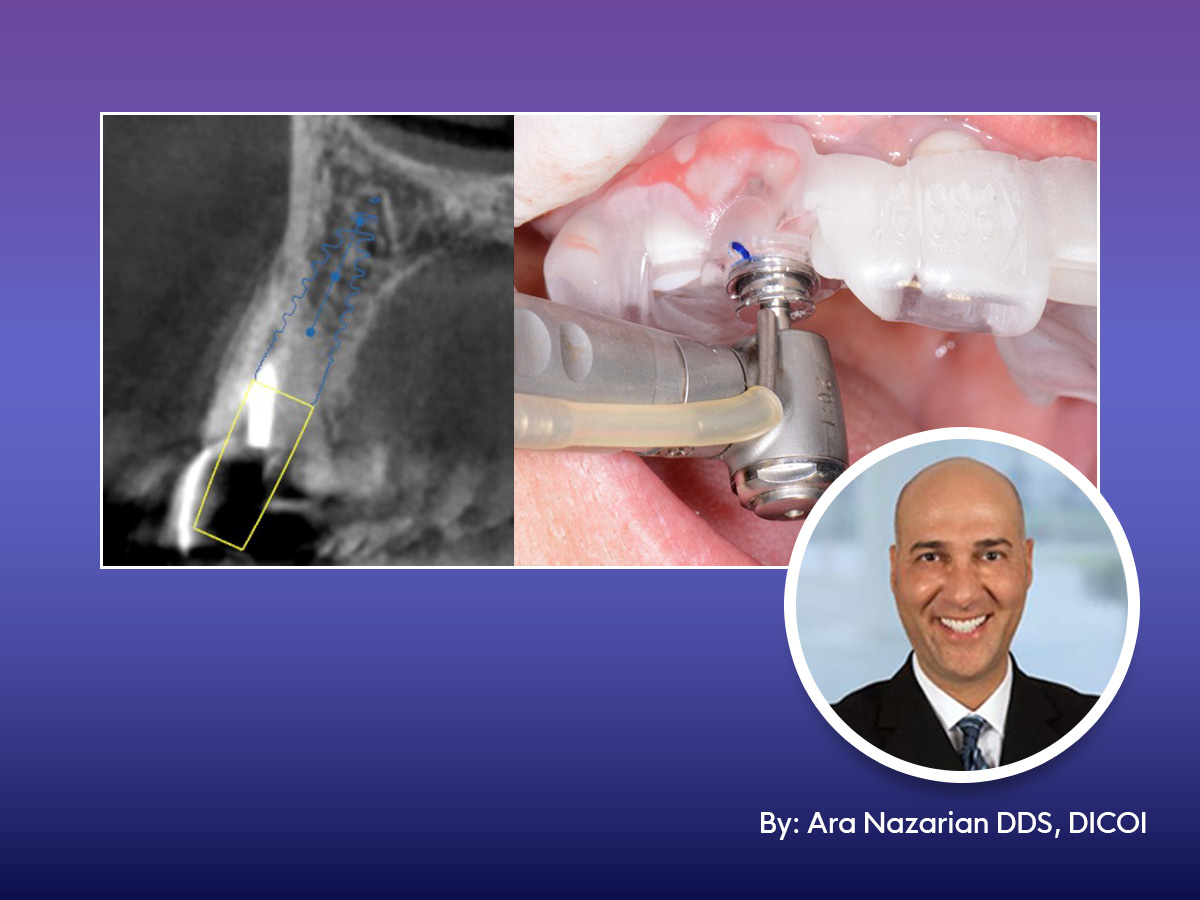 Clinical Case:   A patient presented with a fractured off post/core and...
END_OF_DOCUMENT_TOKEN_TO_BE_REPLACED 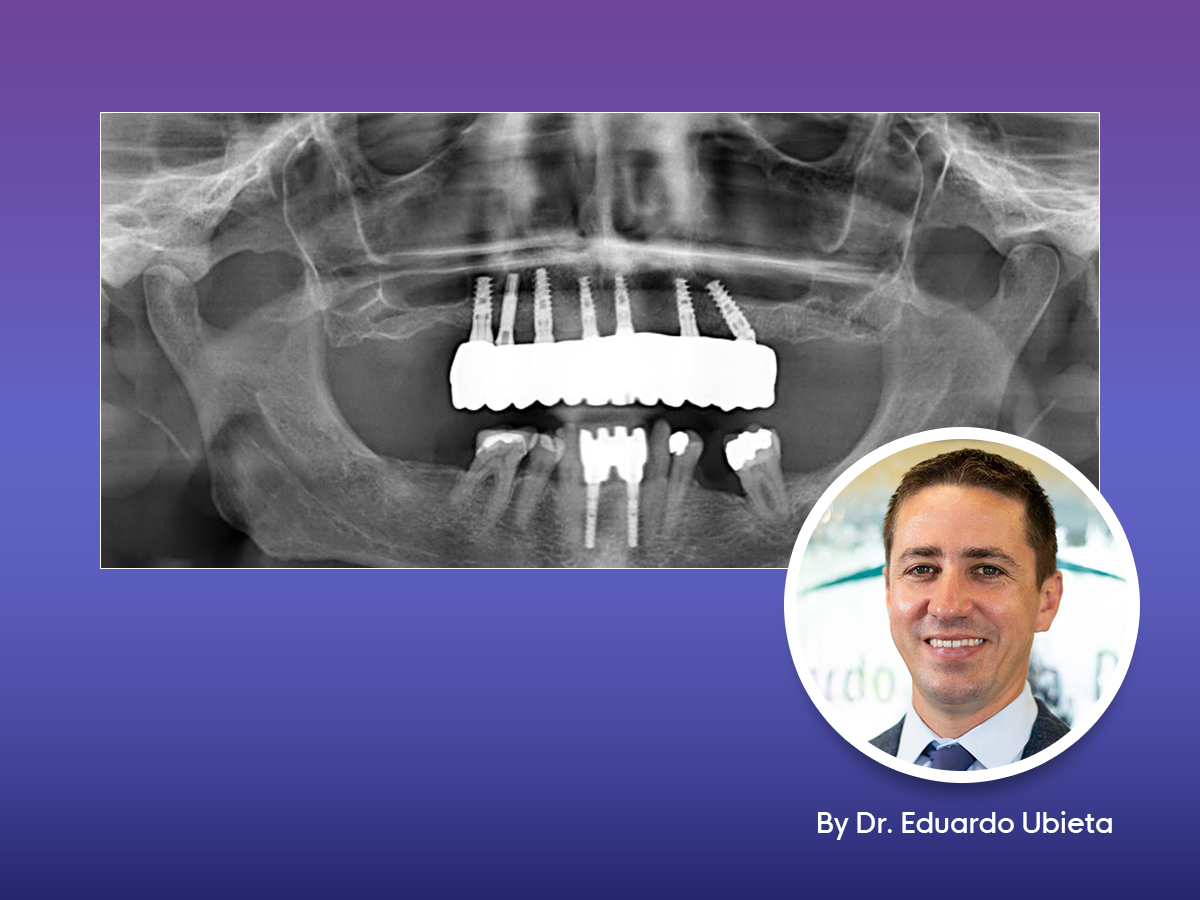 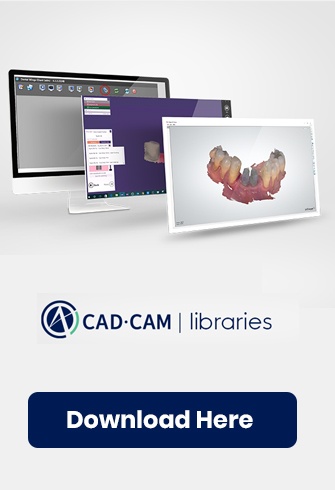 stay updated with our latest news